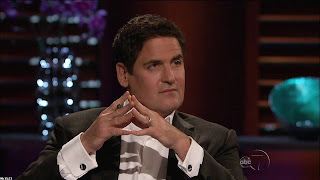 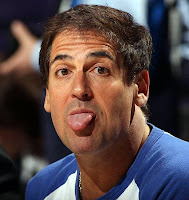 Mark Cuban is a name synonymous with words such as risky, outlandish, and bold. An avid business man and known "shark" is once again engaging in venturesome activity. Mark Cuban has announced that he is considering women's basketball star, Brittney Griner in the 2013 2nd round draft pick. Cuban states even if she isn't selected he's considering giving her a spot on the team's summer league squad. Cuban's logic behind sexually integrating the NBA is that there is great marketing opportunities and that she's the best option considering those players remaining after the 1st round draft pick. Cuban believes she's capable and wants to give her the opportunity to prove that she is. 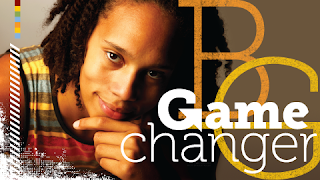 Houston native, Brittney Griner has an impressive basketball record. The 6'8'' Baylor player has earned three consecutive Big 12 player of the year awards and she is the second all time scorer in Women's NCAA Division One basketball. She is arguably the most transcendent female college basketball player of all time. Noted for her athleticism and physicality, in a male dominated industry it is no wonder that she is also criticized for those same qualities. Often being likened to a man on the court, Brittney has received some negative feedback for her authority and achievement on the court. Responding to Cuban, with "lets do it" will equally get Griner praised and condemned. 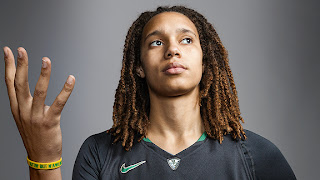 to the movement of equality. Though Cuban's move isn't pioneering in integrating the sexes in sports, it most certainly is a critical move during time of revolution. Let's think that Cuban's sole motivation for considering Griner isn't JUST marketing and earning opportunity, but maybe this move is revolutionary in that equality is based on skill and merit not sex or the perception of it. Maybe on the court he sees an outstanding, well deserving talent. However, there is still concern about the perils Griner will face if she makes it to the team. Sure we'd like to think that we live in a day and time in which women can do the same things a man can do probably better because women think differently. And while this "new" way have thinking has done some wonderful things for women, femininity and the female empowerment movement, Griner being accepted as a part of the Dallas Mavericks would only add to the de-feminizing rhetoric that she's already been exposed to. For a moment, I thought that the WNBA no longer existed. Certainly we know of the inequalities that exists between the WNBA and the NBA such as salary, air time and the like. If she makes it to the NBA what will that mean for the WNBA? Will it be no more? Will other women players seek try out opportunities in the NBA before considering the WNBA? Will women become more susceptible to negative innuendos from those currently players and the low-level players that are chosen after a girl? We all know the effects of misogynistic bullying and the outcome could be a major fall out for women's liberation movement, but I think its worth the risk. 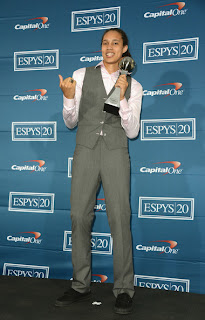 The key for all women and sports fans alike is to remain optimistic that the Cuban along with team officials will be make the best choice. I'm sure that Griner, will bring her best with her to try outs.

"Buzzworthy Cravings, Creatively Satisfied!"
Posted by MsNightlyfe at 7:25 AM