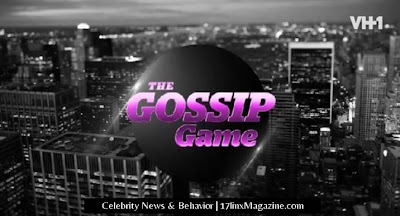 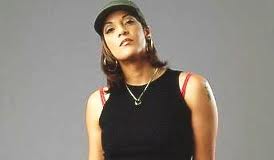 VH-1 is no stranger to reality's drama and all its queens and kings. neither is it a stranger to talks about who's transgender or not. If you recall, on VH-1's Love and Hip Hop Atlanta it was rumored that Joseline Hernandez was a transgender woman. Remaining consistant, their newest reality show to grace the airwaves is The Gossip Game, which chronicles the Gossip Bloggers of Hip-Hop. Well into the season, showing on Monday nights, the latest episode has stirred a few feathers of those in the LGBTQ community. In Episode 5, gossip blogger,  Vivian Billings and former colleague, radio personality Steph Lova engage in a heated altercation centering around sexuality....that of Kayden, Vivian's son who is transgender and Steph Lova's possible lesbianism. On the show, Steph Lova publicly announced with intent to harm that Vivian shouldn't be concerned about her sexuality because she (Vivian) has a "daughter" who's a lesbian....This occured after Steph was taunted by Vivian's cousin accusing her wanting to do more than just work with Vivian. Realistically who cares if Steph Lova is a lesbian, hides or hones lesbian tendencies. The fact that she purposely "outed" Kayden on public television without his permission is tacky and forces the public to form an opinion. It doesn't matter the provocation, to bring up something clearly disclosed in confidence and on  much more personal note was such a low blow. In the world of psychology we call that act, deflection. In which a person deviates from the question of or if and place it on someone else that the world possibly doesn't know about, because they could never truly know about them. 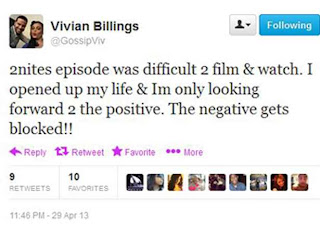 As a lesbian who wasn't always sure of self, I can relate to Steph, and its clear that she is more than defensive about the discussion of her being a lesbian. Her act was more than alarming because, it showed her pain, her insecurity, and just how deep her struggle is.


In an interview with NewNowNext, Vivian and her son Kayden spoke candidly about the "outing". Vivian too believes that Steph's reaction is due to her own struggles with sexuality. As society progresses to understand, acknowledge and include the LGBTQ community, homophobia is still very much prevalent in Hip-Hop. Kayden stated on last Monday's episode that he isn't a lesbian, but a 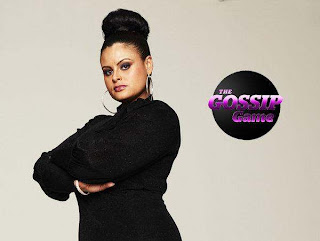 transgender male. He reiterates to NNN that it was no secret but what makes it degrading is that it was announced publicly with the intent to hurt his mother, and he had absolutely nothing to do with Steph's and his mother's disagreement. Sadly in the Black community this type of behavior isn't uncommon. It has its remnants of the crab in the bucket syndrome, but what's deeper is that it comes from a place of hurt and shame. Hurt people, hurt people. It also forces us as a community to delve deeper into a spiritual place and have real, life conversations about issues that are still taboo. The problem is known and seen and its time for resolution. 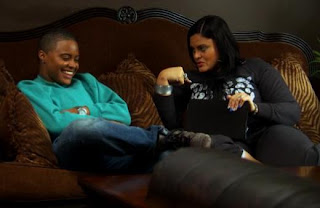 One of the positives of what was intended for bad is that Steph's disclosure forced Kayden and Vivian to talk openly, publicly, and positively about sexuality. It showed acceptance, attempt, and aspiration to grow. Another positive in the midst of "coming out" is that we are at least talking about it because we see the effects it has on people of color. An underlying issue in the episode is that of Domestic Violence. Kayden referred to memories of seeing his mother beat. That too needs more discussion. Usually, reality shows are merely entertainment and that in and of itself is haunting. Enjoying
someone else's pain just to help us deflect from our own hurts us too. However, I see hope and thus light and life is before us.