Take 1 Black Life, Take 2 More For Free: The Cost of Our Black Youth

I want to take you somewhere real quick before I get deep in this post. I want you to picture a young African-American teenager. It can be one from your family a little brother, sister, niece or nephew, but just visualize it. They are a senior in high school graduating with at least 4 scholarships and has receive acceptance letters from at least 2 Ivy League schools. Never had any trouble from them their entire educational career, a real good kid. The night of their prom they are pulled over by police and are instantly pulled out of the car and the car gets searched. So then they get handcuffed and sat on the sidewalk. The teen is filled with rage and anger so they don't stop talking and arguing with law enforcement. It starts to get personal and finally the cop has had enough and before firing he tells that teen "we are going to get rid of you monkeys one way or another" fires 5 rounds, takes their body, removed handcuffs, takes a gun that was in his glove comparment and places that teen's cold hands and lay them in a position where they can claim self defense. My following questions would be 1) What would be your first initial reaction? Would you take the advice of the late great Martin Luther King Jr. Or the burning fire and passion of the brother Malcolm X? Would you march? Would you study and research the legal system in order to find a way to outsmart them to get things changed? Will you turn to prayer? Would you take the times to really find out your rights as a citizen or will it be "By Any Means Necessary" as brother Malcolm X? Would you go out and attack the police? Would you riot and destroy all that is in your neighborhood even if its owned by your fellow black brothers or sisters? Will they have to lose their lively hood in order to truly to make a point? I'll just sit this right here and come back.


This is where we started: Montgomery Bus Boycott


And then there was this: Los Angeles Riots


And now we have this: Baltimore Riots

Now some will see the progressive and other will see the setback, its the "glass half full half empty" theory. I decided to have the Baltimore conversation with 3 other people that I care for deeply...my mom, my pops, my older sister, and my BFF, and honestly it was a 50\50 situation. While my mom, sister, and myself choose to exercise our rights by voting doing research on the candidates in office before we vote them in and by studying and keep up with any new laws and legislations that come out, my pops and bff felt differently. Their opinion is that we as a race have been fighting for centuries now and feel as if going to the polls won't stand chance on ever making a change.  The privitazation of the educational systems within our urban communities continue to generate income that sway politicians. With our children being groomed for prison life what else are we to do besides literally fighting back. While I must say it pains me to live in such a pessimistic reality, many others feel that way.

So in a perfect world there would be no hate, no racism, no killing and losing our young blacks or adults. There would have been a resolution after the March on Washington or after Malcolm X final speech at Ford Auditorium before being killed the next day. But that isn't what we live in as Rev King quoted "I refuse to accept the view that mankind is so tragically bound to the starless midnight of racism and war that the bright daybreak of peace and brotherhood can never become a reality... I believe that unarmed truth and unconditional love will have the final word." However for those who may take on Malcolm X theory of "Be peaceful, be courteous, obey the law, respect everyone; but if someone puts his hand on you, send him to the cemetery." Which side are you on? What solutions would you offer? Do you have hopes of change? Have you given up on any change thus redefining what that means? Will we ever get the thousand words unspoken here? 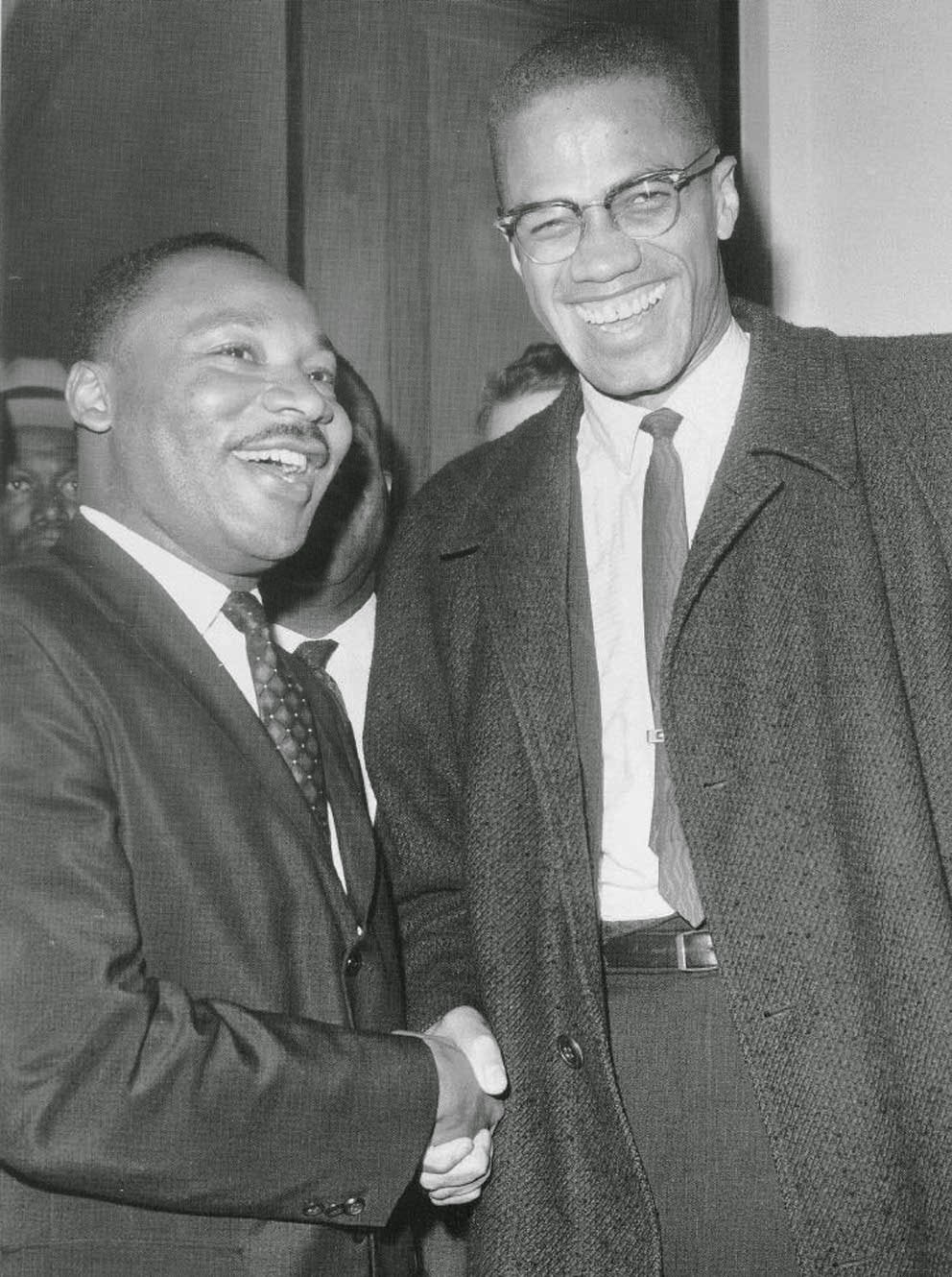 "We are amazed but not amused

By all the things you say that you'll do
Though much concerned but not involved
With decisions that are made by you
But we are sick and tired of hearing your song
Telling how you are gonna change right from wrong
'Cause if you really want to hear our views
"You haven't done nothing!"
Stevive Wonder-You Haven't Done Nothing