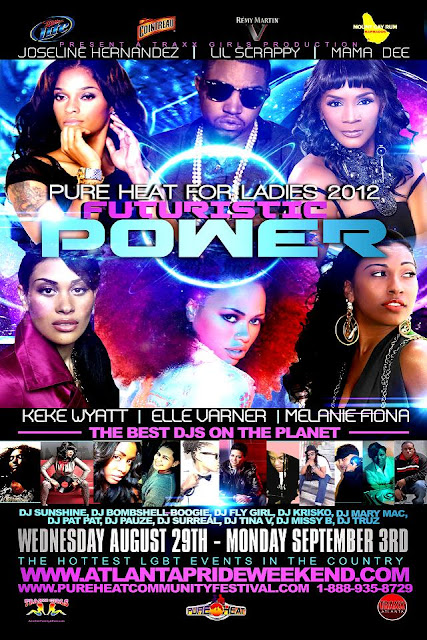 San Francisco will always be known as the Grandfather of Pride celebrations across the nation. Names such as Harvey Milk and groups such as Dykes on Bikes have become synonymous attachments with all things San Francisco. However, deep in the back woods of the South, LGBTQ celebrations have taken an identity of their own. Atlanta, GA has become known as the Mecca for African Americans and the LGBTQ population. Holding such accolades, the city has committed to showing up and showing out in each and every endeavor. It has been said that Atlanta is the Black Hollywood, and with that in mind everything that is done in the city is done over the top. Pure Heat ATL Pride is certainly no different!!! This year marks the 25th year of Black Pride celebrations in ATL. Bringing in over 100,000 guests, spectators and natives, Pure Heat has committed to being a source and example of Pride and Progress. Ranging from seminars, star worthy celesbians and boy toys, Pure Heat has planned a plethora of events that will keep all in attendance busier than they probably desire to be.

Take a look at these Buzzworthy Pride events. Definitely something you DON'T want to MISS! 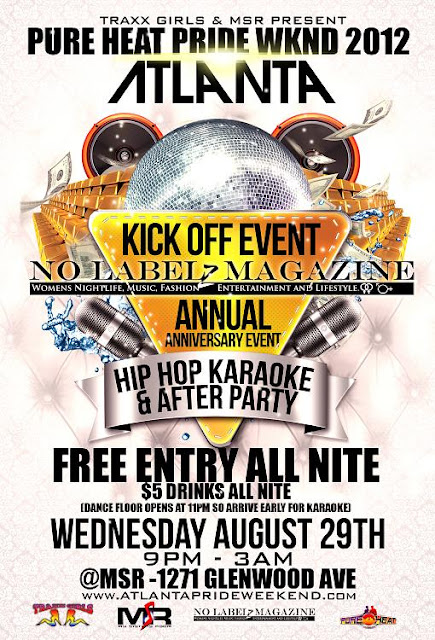 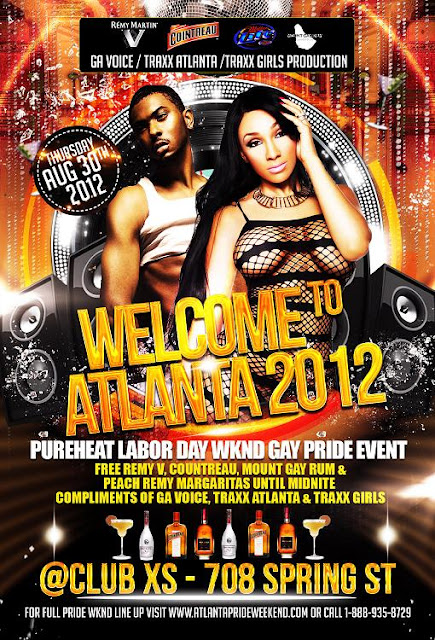 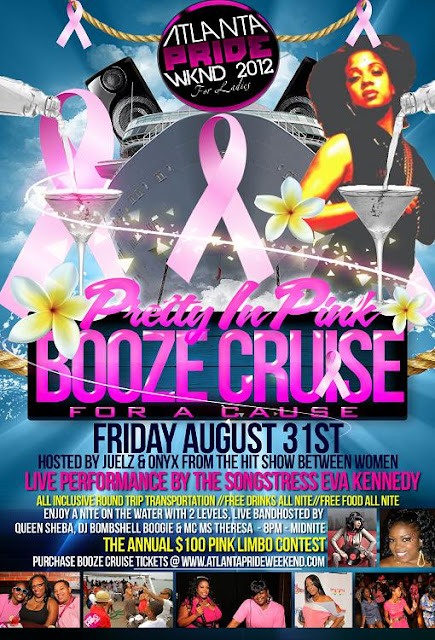 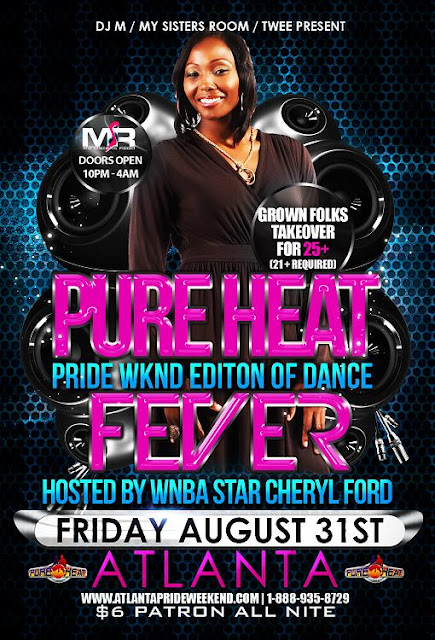 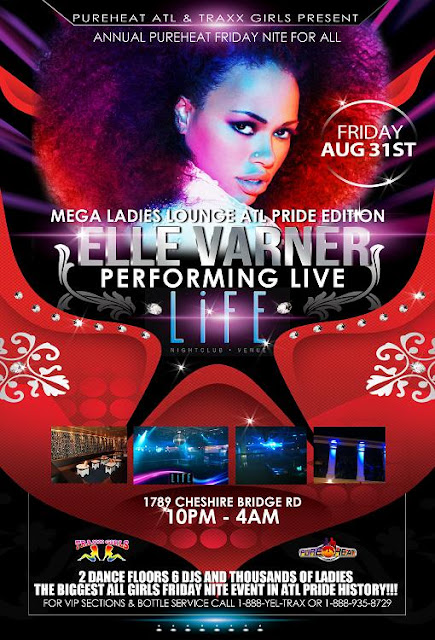 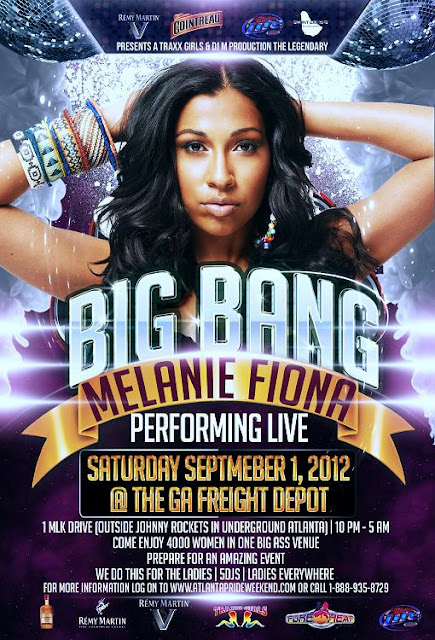 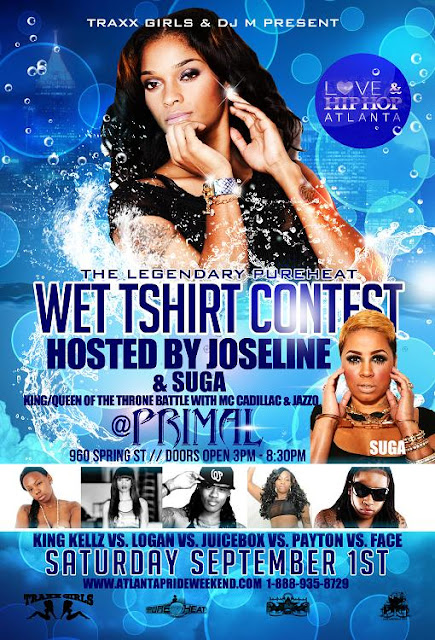 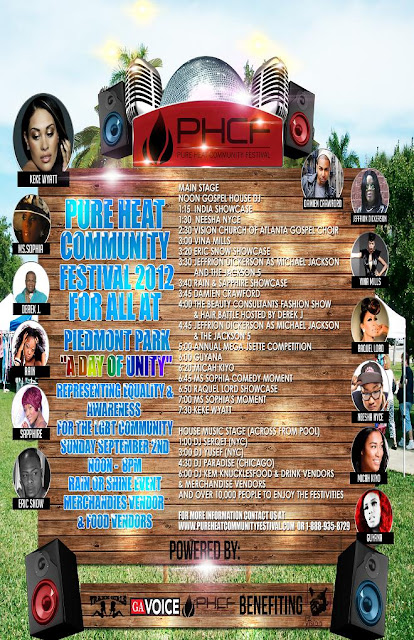 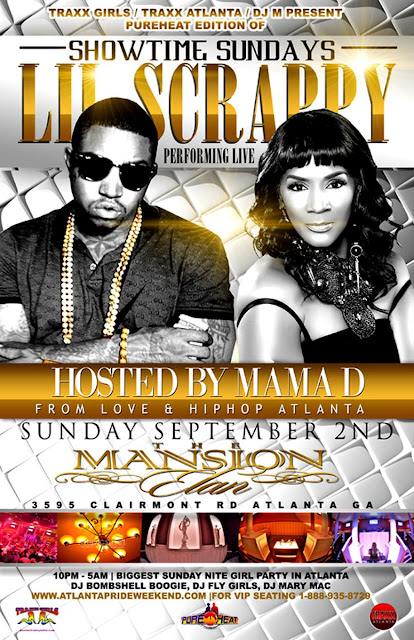 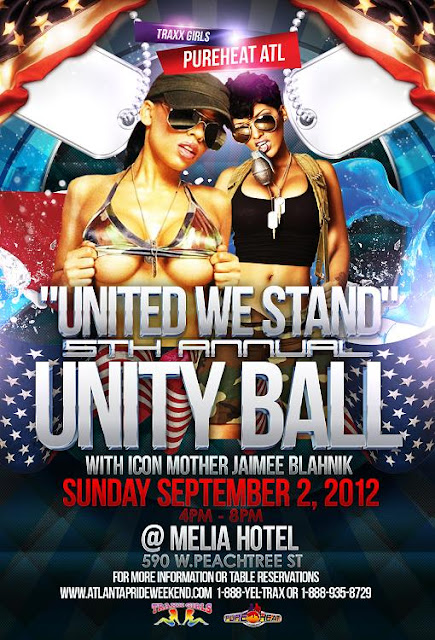 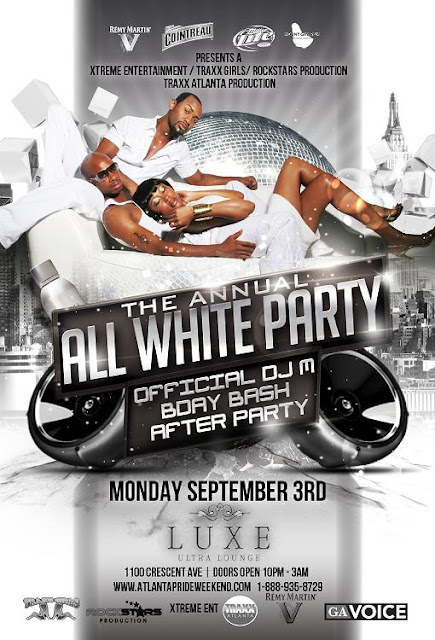 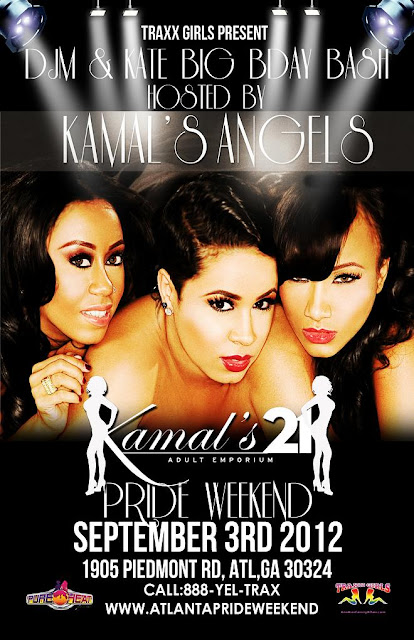 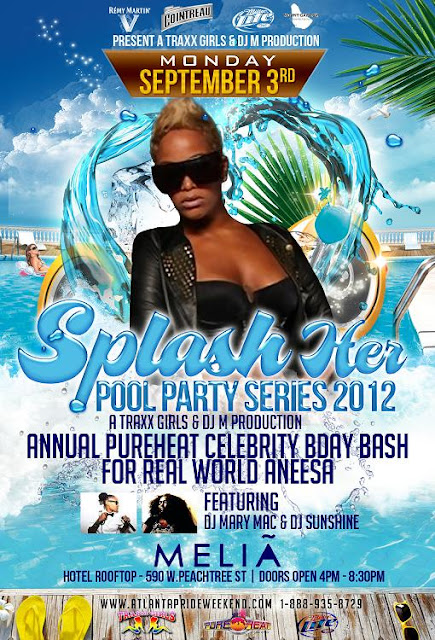 "Buzzworthy Cravings, Creatively Satisfied!"
Posted by MsNightlyfe at 9:05 AM