So October is National LGBT History month, and I think it's important to know and honor those who have made the way possible to the freedom and right that we have today. This year one of the biggest accomplishments we as a community received was the right to get legally married in all 50 states. However, I decided to focus more on the African-American community because we as a community have contributed a large amount in the LGBT history. Here are just a few of them: 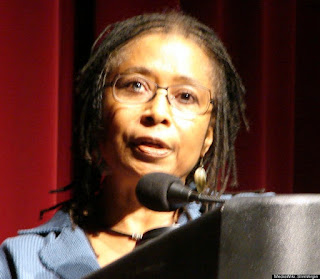 Writer  Alice Walker earned a Pulitzer Prize for her novel The Color Purple, which went to film. It stayed in theaters for 21 weeks and grossed over 142 million dollars worldwide. As a civil rights activist she walked in the 1963 March on Washington and volunteered to register black voters in Georgia and Mississippi. 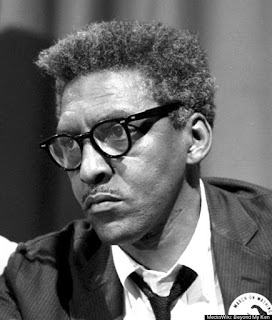 Black civil right activist Bayard Rustin not only was an adamant supporter of gay rights, he also was Martin Luther King Jr.'s advisor and personal secretary. Rustin helped organize the 1963 March on Washington. 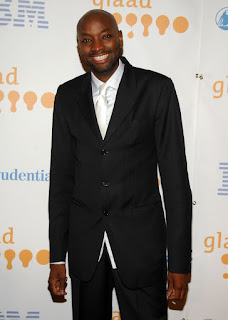 Patrik Ian Polk is and openly gay film director who is known for his films on the African American LGBT experience and relationships. Polk's 2008 film "Noah's Ark: Jumping The Broom" won a GLAAD Award for Best Feature Film and was nominated for 3 NAACP awards. 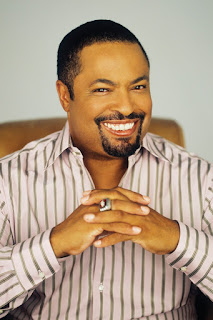 E. Lynn Harris was best known for his writing, which explored African American men who were closeted or on the "down-low." After quitting his job as a computer salesmen Harris discovered his his passion for writing. He sold his first self-published novel, Invisible Life, out of the trunk of his car. 10 out of his 11 novels made The New York Times Best Seller list. 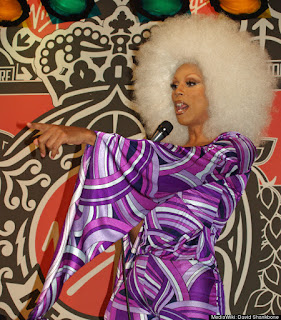 A long-time fixture in the New York nightlife community, RuPaul rose to prominence with his hit single and music video "Supermodel (Of The World)" in 1993. Credited as the master of transformation, his career is still going strong with the success of his hit reality show "RuPaul Drag Race and the history makers don't end here.

Wanda Sykes- Emmy award-winning comedian, first African-American woman and openly gay entertainer at the White House Correspondent's Association dinner in 2009.
Bruce Nugent- writer, painter of the Harlem Renaissance his first short story "Smoke, Lilies, and Jade" was the first publication by an African American that openly discussed homosexuality.
Kye Allums- the first Division I openly transgender athlete in NCAA sports history. Kye is currently an transgender advocate and founder of Project I Am Enough dedicated to self-love and self-definition for everyone.

There are so many more on a daily basis making history. Some that don't always get the spotlight.  It is important to know as well as share the history and knowledge to acknowledge and know how far we have to go. If you are someone you know may need different LGBT resources here are some below: