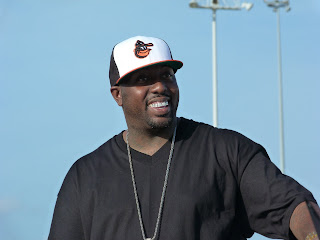 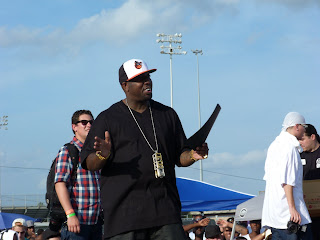 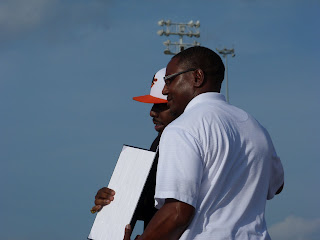 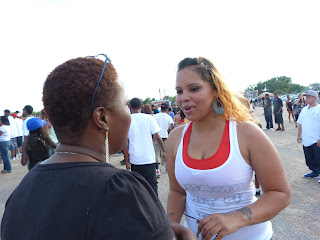 July 22, 2011 was Hot as hell outside, yet that didnt stop folks from arriving at Delmar Stadium, anticipating the increase in temperature as they stepped inside Hip-Hop Inferno, known as Trae Day. 2011 marked the Fourth Annual Trae Day celebration. Trae Day is an official Houston holiday that celebrates support in the urban community. This free event is presented by Trae the Truth in which he provides back to school supplies for the children in the urban community as well as a one stop fun shop, where they can receive freebies, vaccinations; partake in food, and fun house festivities. Adults are entertained by a concert featuring local talent and other celebrities. Celebrities present this year included Lupe Fiasco, Lil Duval, Bun B., Lola Monroe, Mama Pimp  (Pimp C's Mother) and more. I was amazed of the city officials' participation in this event. Representatives from the office of Councilwoman Jolanda Jones and Congresswoman Sheila Jackson Lee were present and presented Trae the Truth with letters/awards of recognition for his continued community support. All of this made Trae Day, historical, but what made Trae Day remarkable, was the performance of QMane, the Young Lyricist. THIS was my purpose for subjecting myself to such harsh and hot conditions. 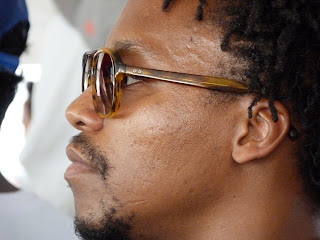 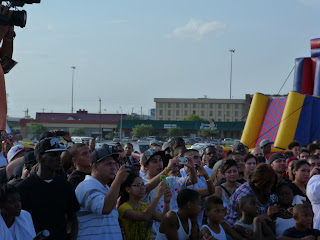 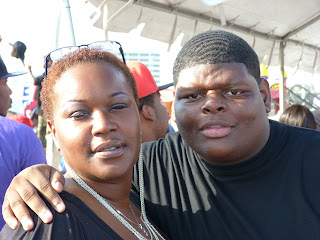 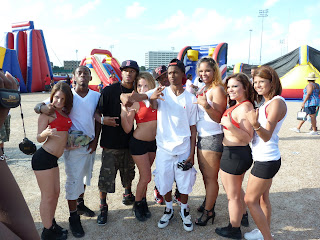 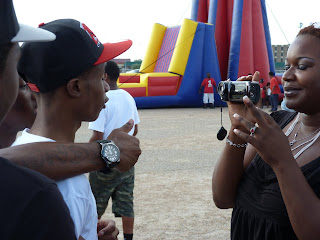 Qmane was born Quamaine Deondre Edwards in the city of Opelousas,LA. He started to show interest in Hip Hop at the age of 3, but became more serious when started to write his own songs at the age of 9.  Now with a positive future ahead of him as a professional artist, he also hosts his own radio show on http://www.getmusictracks.com/ Q96.6 PUIR SOUND RADIO, which is on the air each and every Saturday 12pm-2pm. He also has worked with artists like: Lil Boosie, Lil Keke, J Dawg, Cory Mo, Killa Kyleon, and many more. So then it should be no surprise to you that he was a thread in this historical cloth. QMane, now 14 years old, has an energy, that is encompassing. It doesnt matter the mood you're in, if hear him perform, live or otherwise, you will move your feet. On Trae Day, I was able to see another hot performance from QMane, his new single entitled, "TWERK". Certainly its not surprise, that this budding 14 year old and soon to be high school freshman, is interested in seeing the young ladies Twerk! This dance hit, laced with southern drawl paying homage to Lil Boosie, is sure to get the teeny boppers out of their seats. On stage with QMane is the newest addition to his team, FGOC: Fly Girls On Campus. These young ladies, represent various colleges and formed this dance team to support up and coming artists, hone their dance skills, and to get the exposure they well deserve. About a week before Trae Day, I had a chance to visit QMane at PUIR 96.6 and got a chance to meet FGOC. These ladies are full of energy and fits perfectly with QMane's drive and energy level. After the performance, Trae Day went on, but QMane, well he continued to grind. Once his fans and entourage allowed him to break free, he worked the crowd. From distributing free cd's and greeting other players in the rap game to making his own cameos in front of any camera aimed his way. FGOC followed closely creating their own lane to support QMane. 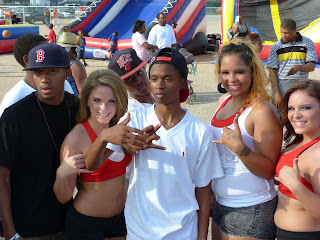 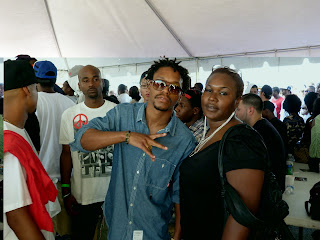 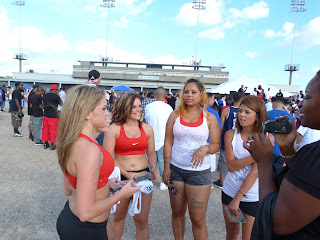 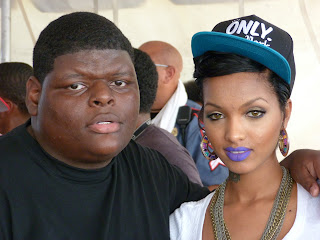 This was my first time attending Trae Day, but I am proud of Trae's efforts and commitment to the betterment of the community. All to often we hear about this artist committing this crime, have a baby with this woman, etc., but to witness Trae Day, QMane and many of the other artists, I know that there are still people that allow the community to live within them. That simple fact, makes what Sweet Tooth Media does, worth doing!! 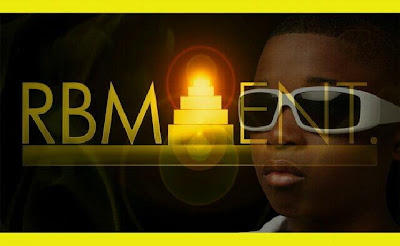 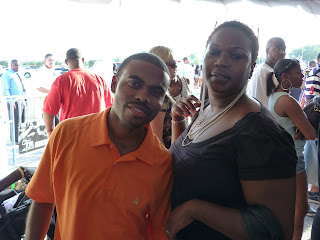 To partake in a small part of Trae Day, I recommend watching Man's performance of "TWERK" at Trae Day 2011.


"Buzzworthy Cravings, Creatively Satisfied!"
Posted by MsNightlyfe at 9:59 AM